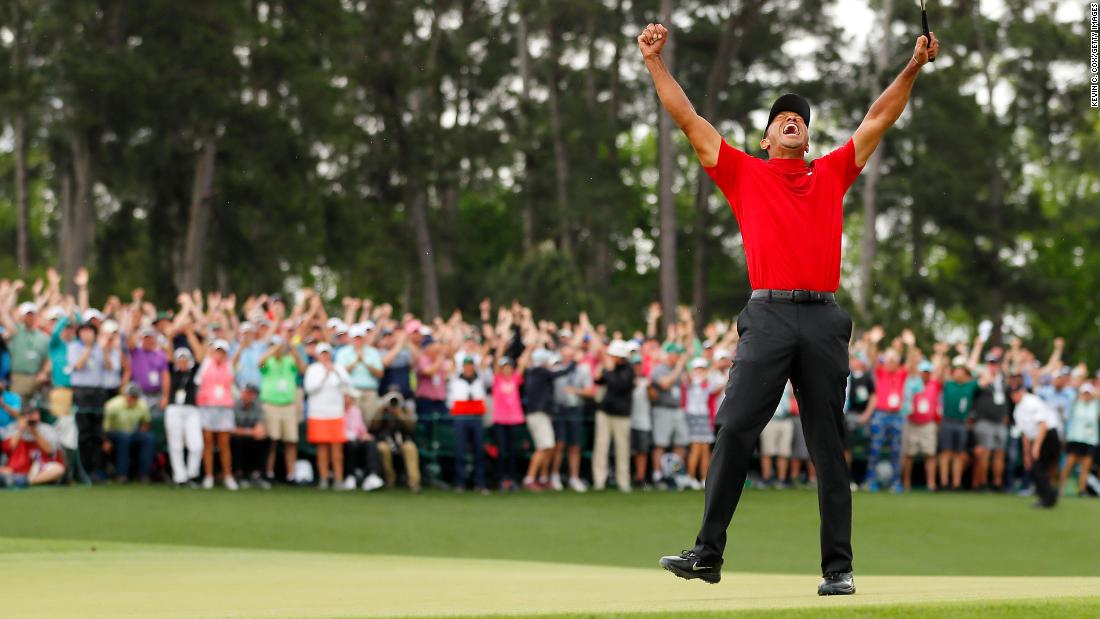 However, at the moment he looked to have recaptured his best form, Woods was hit by serious injury problems. Four back operations, including spinal fusion surgery, led to “dark times,” where the pain was so bad he couldn’t even get out of bed or play with his kids. There were aborted comebacks, a leaked clip from a Masters Champions Dinner where Woods admitted his career was “done” and his world ranking plunged outside the top 1,100. An arrest on a DUI charge and an addiction to painkillers used to treat his back followed and had many questioning whether this was the end for the golfing great.