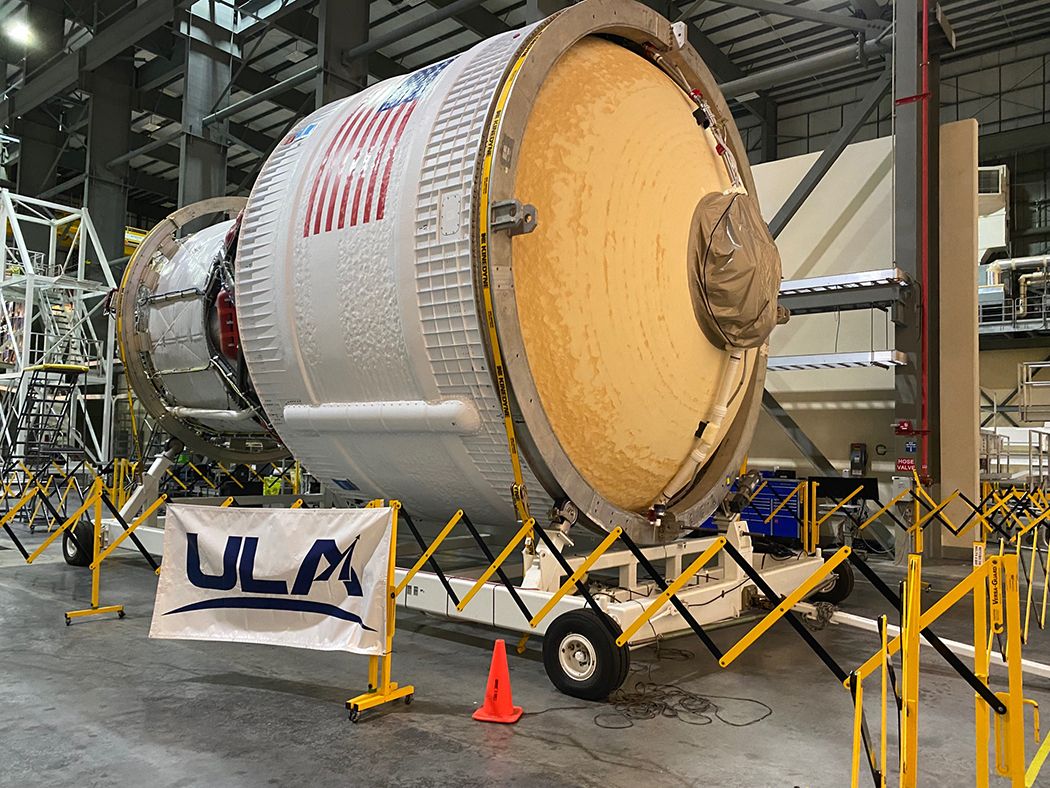 The giant rockets that will carry NASA astronauts to the moon a few years from now are really starting to come together.

In a brief status update posted on Tuesday (Jan. 11), NASA officials wrote that the agency and its manufacturing partners have made “great progress” on putting together the Space Launch System (SLS) rocket for Artemis 2, a crewed moon-orbiting mission targeted to lift off in 2024. Testing and manufacturing of SLS parts is also underway for the moon-landing Artemis 3 mission, now slated for no earlier than 2025, and its successor Artemis 4, the agency said.

In photos: The Orion space capsule: NASA’s next spaceship

“The Artemis 1 mission is the first in a series of increasingly complex missions that will extend our presence on the moon,” Honeycutt added. “The SLS rocket’s unprecedented power and capabilities will send missions farther and faster throughout the solar system.”

In July, the Artemis 2 SLS’s interim cryogenic propulsion stage (ICPS) was the first piece to arrive in Florida, near its launch site at NASA’s Kennedy Space Center (KSC). The ICPS is now finishing final preparations at facilities of United Launch Alliance (ULA) and Boeing for delivery to KSC, NASA officials said. The ICPS for the Artemis 3 SLS is under construction at ULA’s factory in Decatur, Alabama. The stage will be used to push the Orion crew capsule toward the moon.

Meanwhile, the boosters and RS-25 engines for both the Artemis 2 and Artemis 3 rockets are “in the final stages of assembly,” NASA officials said. The Artemis 2 engines are ready for integration with the SLS core stage at NASA’s Michoud Assembly Facility in New Orleans, while the Artemis 3 engines are under preparation at an Aeroject Rocketdyne facility at NASA’s Stennis Space Center in Mississippi. (Aerojet Rocketdyne is the RS-25 lead contractor.) RS-25 manufacturing on missions beyond Artemis 4 is ongoing.

In the update, NASA also pointed to progress on elements such as the cone-shaped launch vehicle stage adapters for Artemis 2 and 3, along with panel manufacturing for a universal stage adapter test article for future missions.

Artemis is NASA’s program of crewed lunar exploration, which aims to establish a sustainable human presence on and around the moon by the end of the 2020s.

The space agency is currently aiming to land astronauts on the lunar surface no sooner than 2025, on the Artemis 3 mission. That mission was originally targeted for 2024 under the administration of President Donald Trump. But it was pushed back for a variety of reasons, from funding issues to technical concerns with elements such as spacesuits to a now-resolved federal lawsuit concerning the Artemis Human Landing System contract, which was awarded to SpaceX in April 2021.