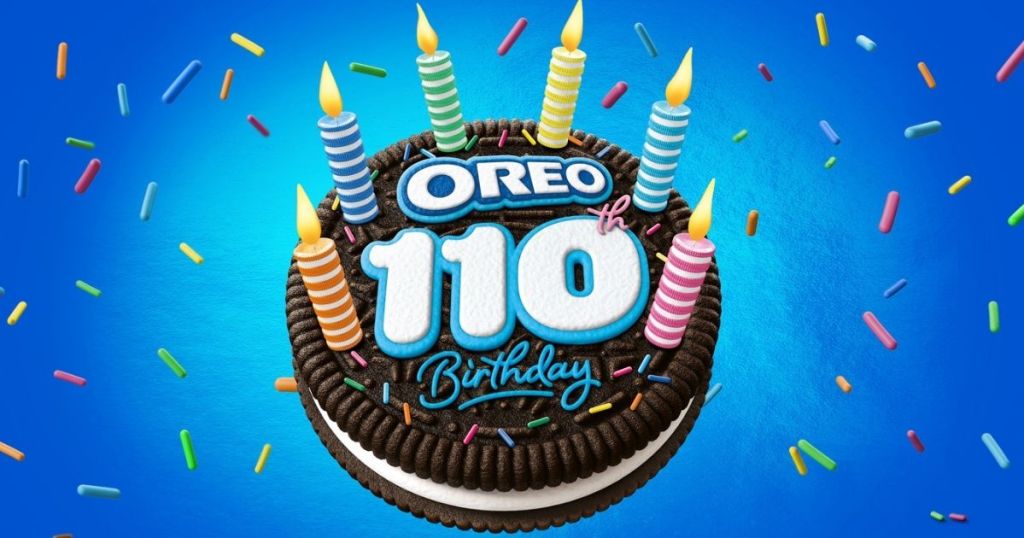 We’re not even halfway through January yet and already getting an all-new OrEO flavor!? 2022 must be our year. 🙌

To celebrate OREO’s 110th birthday, Nabisco is releasing a sprinkle-filled Chocolate Confetti Cake flavor. We can look forward to not one, but two types of creme–classic vanilla w/ sprinkles and the new chocolate cake–sandwiched between the iconic chocolate wafer cookies. These Chocolate Confetti Cake OREOs mark the first time sprinkles have been used both inside and on the cookies & make the perfect release to commemorate their big day! 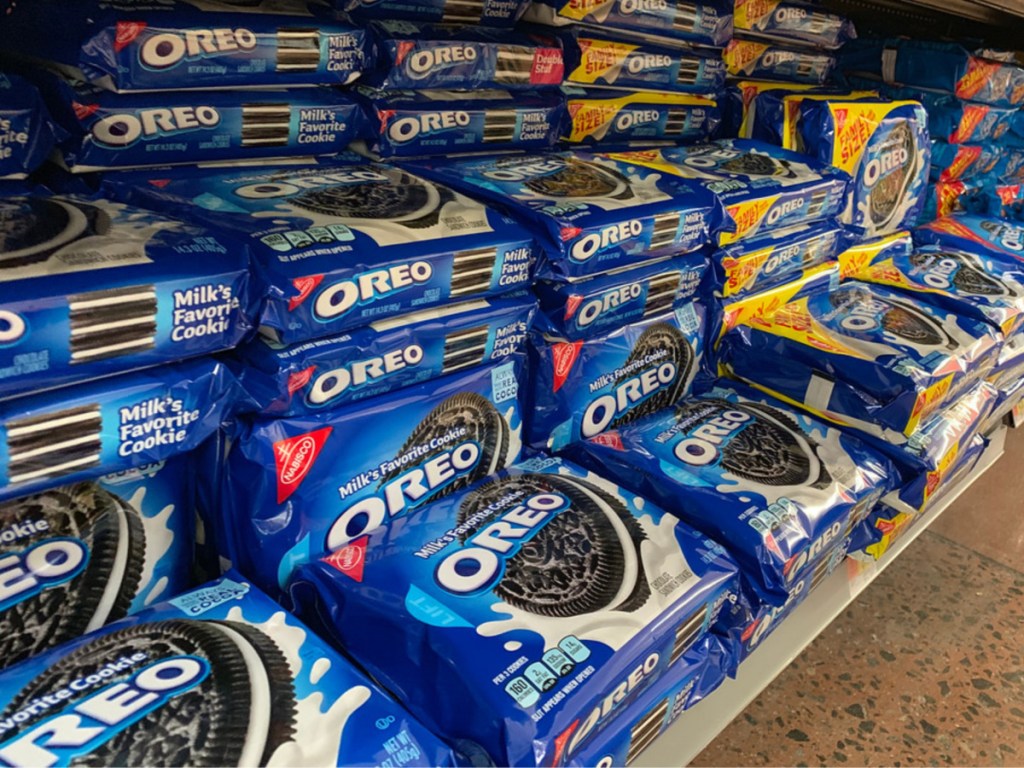 OREO’s official birthday isn’t until March 6th, but luckily, we won’t have to wait too long to try them. Retailers are expected to start stocking the shelves with the new flavor on January 31st. But if you really want to try one ASAP, they’re currently up for grabs on the OREO website.

As far as we know, the Chocolate Confetti Cake Oreos will be available nationwide wherever OREO products are sold, but only for a limited time. Hurry out to snag a package for yourself while they’re still around! 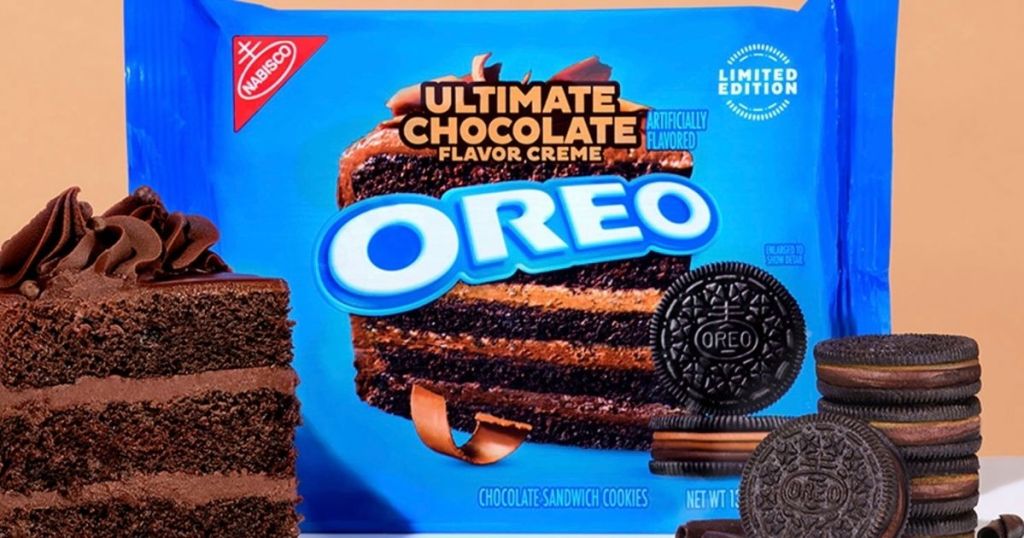 Nabisco is making it difficult to stick to our New Year’s resolutions by releasing two more new OREO flavors this month–Ultimate Chocolate and Toffee Crunch.

Even better, rumor has it we should keep our eyes peeled for these new flavors already. In December, we got a hint from the OREO Twitter account to “be on the lookout for the Ultimate Chocolate Oreo cookies coming early January,” and while we haven’t spotted them in-store yet, it’s only a matter of time! 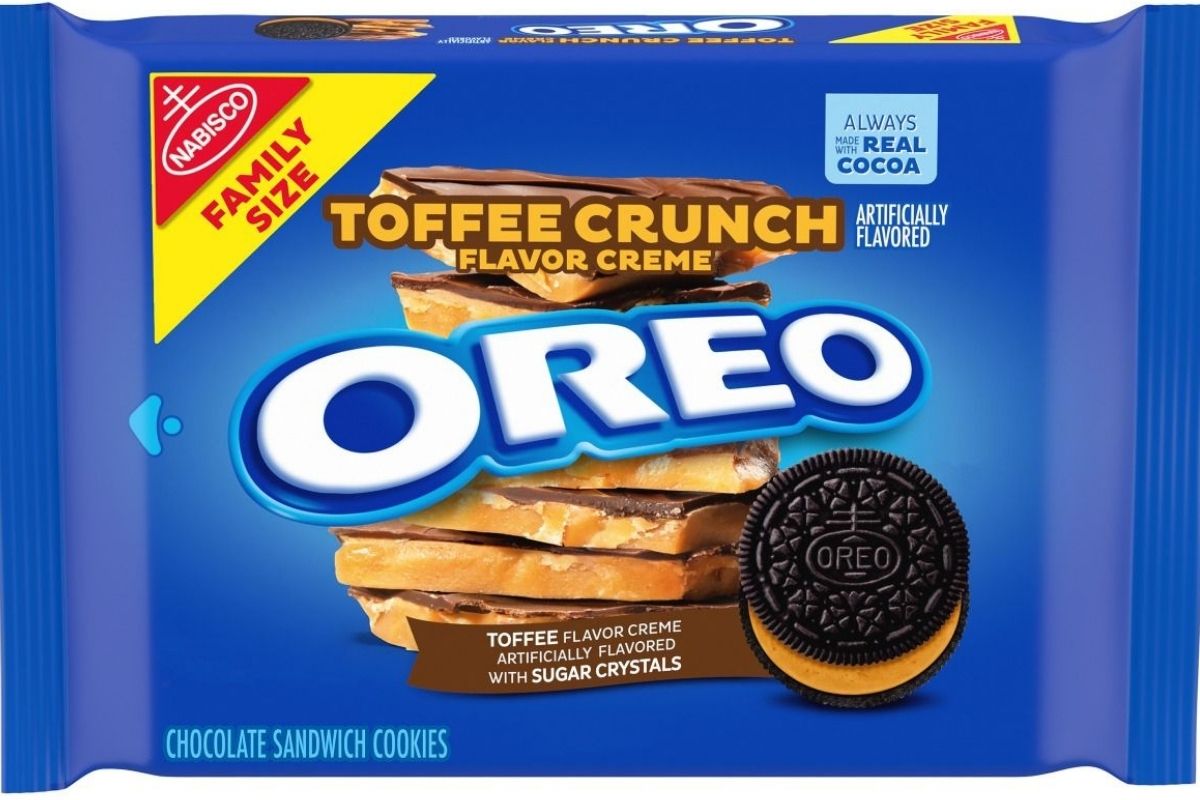 Chocolate lovers are in for a treat with the new Ultimate Chocolate OREOs as they’ll contain a whopping three layers of white, milk, and dark chocolate. And of course, they’ll be paired with the traditional chocolate wafers to create a truly “ultimate” chocolate indulgence! The new Toffee OREOs, on the other hand, contain a toffee-flavored creme studded with sugar crystals to really give you that crunchy toffee feel.

The bad news? Ultimate Chocolate OREOs are limited-edition and we aren’t sure how long they’ll be around, so if you want to try them, be sure to scoop them up as soon as you see them in stores! Luckily, Toffee Crunch OREOs will be a permanent addition to the OREO lineup from here on out. 🙌

You’ll find the new flavors available this month at stores nationwide wherever Oreo products are sold.

Save a ton with the latest grocery deals!