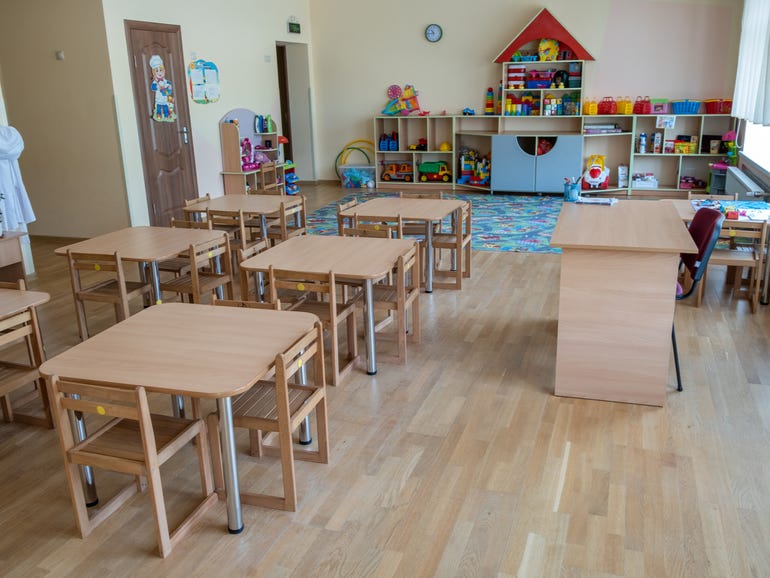 School officials in Albuquerque, New Mexico have cancelled classes for Thursday and Friday due to a cyberattack. The shutdown took place just days after a ransomware attack hit government services across Bernalillo County.

In a statement posted to the Albuquerque Public Schools (APS) website, officials said schools will remain closed “as the district continues to investigate a cyberattack that compromised the student information system used to take attendance, contact families in emergencies, and assure that students are picked up from school by authorized adults.”

On Wednesday, the school said it was working with cybersecurity experts to get systems back up and running before Friday. The school amended its statement on Thursday.

They also suggested parents turn to the Boys & Girls Clubs of Central New Mexico, which will be providing free all-day programming for youth 5-18 while the school deals with the cyberattack.

APS Superintendent Scott Elder told the Albuquerque Journal that teachers discovered the attack on Wednesday morning after they tried to log into the student information system and were unable to gain access to the site.

“APS is working with local and national law enforcement as well as teams of cyber specialists to as quickly as possible limit our exposure to this attack, to protect all systems in our network, and ensure a safe environment to return to school and business as usual,” Elder said.

Multiple government services across Bernalillo County — which covers the state’s most populous cities of Albuquerque, Los Ranchos, and Tijeras — have been dealing with a ransomware attack that started between midnight and 5:30 a.m. on January 5.

County officials have taken the affected systems offline and cut network connections, but most county building are closed to the public. Emergency services are still available and 911 is still operating, but a Sheriff’s Office customer service window was closed.

Visitation at the Metropolitan Detention Center has been postponed indefinitely, but all community centers are still open. Many other government services are still available over the phone and in person. County officials said in a statement that the attack knocked out the Clerk’s Office, limiting access to marriage licenses, real estate transactions, and voter registrations.

“The public is being asked to understand the gravity of this ransomware issue and that, at this time, county services are still limited,” officials said.

FBI spokesman Frank Fisher told the Albuquerque Journal that even though the school outages were taking place at the same time as the other issues, the cyberattack on APS was not tied to the ransomware attack on Bernalillo County.

On Wednesday, reports emerged that the Metropolitan Detention Center went into lockdown after the attack. A public defender filed a lawsuit revealing that the ransomware attack knocked out the jail’s internet, data management servers, and security camera networks. The lawyer said inmates’ rights had been violated because video-based court hearings were cancelled and people could only contact their lawyers through pay phones.