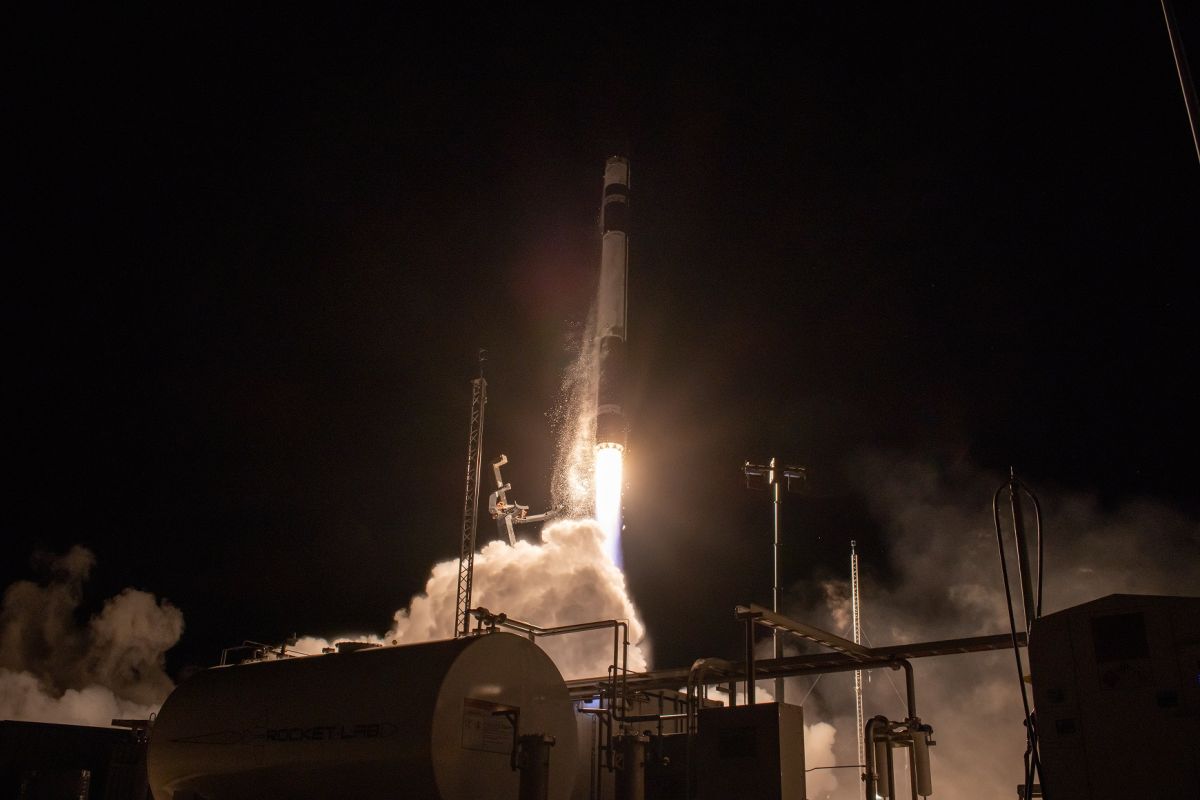 Rocket Lab is the latest space company to go public.

California-based Rocket Lab, which has launched more than 100 small satellites to orbit with its Electron booster to date, has completed its previously announced merger with a special purpose acquisition company (SPAC). Rocket Lab began trading on the Nasdaq market Wednesday (Aug. 25), under the ticker symbol “RKLB.”

In photos: Rocket Lab and its Electron booster

“Our team is motivated by the enormous impact we can have on Earth by making it easier to get to space and to do incredible things there. We are excited to be making that a reality by embarking on our next chapter as a public company,” Beck said in a statement Wednesday.

“With our Electron rocket and Photon spacecraft, we’ve simplified space, making it easy and affordable for companies, scientists, governments and entrepreneurs alike to get their ideas to orbit,” he added. “Today, we take the next step toward unlocking the full potential of space, paving the way for our larger Neutron launch vehicle which will deploy the constellations of the future, and supporting our potential future expansion into space applications. I am thrilled to declare space open for business.”

Going public is something of a trend in the space business these days. For example, Rocket Lab competitor Astra went public on June 30, becoming the first launch company ever to do so. (Astra co-founder and CEO Chris Kemp got to ring the Nasdaq bell, too.) And another small-satellite launch company, Virgin Orbit, announced a SPAC deal of its own just this week.