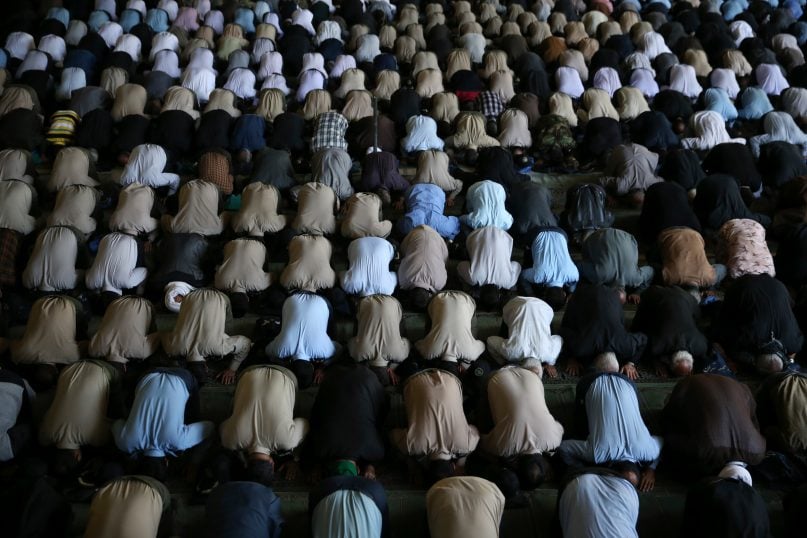 TEHRAN, Iran (AP) — The Iranian capital Tehran has held its main public Friday prayer service for the first time in 20 months, after it was halted amid the COVID-19 pandemic.

Organizers said beforehand that all health protocols would be followed to protect the expected hundreds of worshippers during the ceremony at Tehran University. Iran’s National Coronavirus Taskforce, which had ordered a halt to the prayers, authorized its resumption.

Public Friday prayers have been underway in other cities, especially in smaller towns across the country since the summer. Individual mosques have been free to hold normal services since early October.

The move comes as Tehran hosts over 400 Muslim scholars and religious leaders for a meeting known as the International Islamic Unity Conference.

Tehran’s communal Friday prayer was halted for 20 months over the coronavirus pandemic, which has killed more than 124,700 people and left some 4,400 in critical conditions in hospitals since the February 2019. The statistics show Iran as having the worst COVID-19 fatality rate in the Middle East.

Iran has accelerated vaccination programs for its 80 million people in recent weeks. Nearly 27.6 million Iranians have received their second shots, compared to some seven million when President Ebrahim Raisi formed his administration in late August.