(RNS) — Maranatha Chapel in San Diego is holding special services this weekend to honor senior pastor Ray Bentley, who died from complications of COVID-19, the church announced early this week.

“We are all in shock and heartbroken. We find comfort in knowing that he is rejoicing in heaven with his beloved Jesus. Certainly, he was welcomed with those beautiful words, ‘Well done, good and faithful servant,’” the church said Tuesday (Jan. 4) in a statement on Facebook.

As the church grew, it moved to a local junior high school, where by 1986, more than 1,000 people were gathering for services. Four years later Maranatha Chapel dedicated its first facility on 4.5 acres in San Diego’s community of Rancho Peñasquitos. Their current facility on 15 acres in Rancho Bernardo was completed in 1997.

The church works in fellowship with Calvary Chapel of Costa Mesa. Through this “informal association,” the churches share “philosophical and spiritual values,” according to the church website. 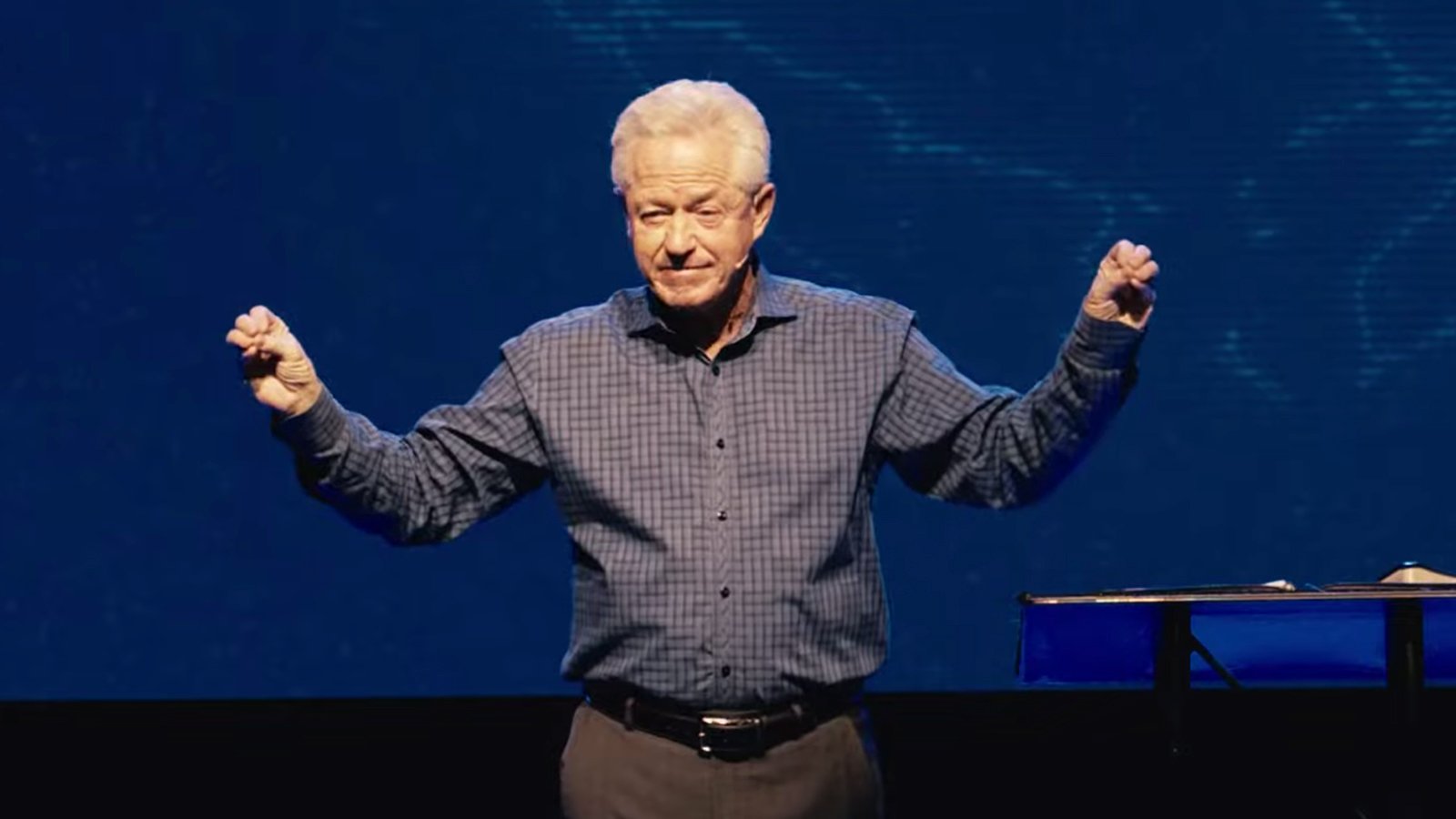 Calvary Chapel Senior Pastor Brian Brodersen wrote a tribute to Bentley, calling him a “dear friend and partner in the gospel.” Bentley, he said, was a “brilliant conversationalist” whose favorite subject was Bible prophecy.

“He was so immersed that the prophecies in Scripture and the world events that related to them just flowed from him as fluently as the English language,” Brodersen wrote.

Brodersen also wrote about Bentley’s love of Israel, “both the land and the people.”

“Ray believed that because the church had received spiritual blessings, such as the Messiah and the Scriptures, through Israel, it was the church’s obligation to bless Israel materially,” he wrote.

“Death does not have the final word, Christ does! Ray is alive and well in Heaven! He will be deeply missed. Pray for his family,” Laurie said on Twitter.