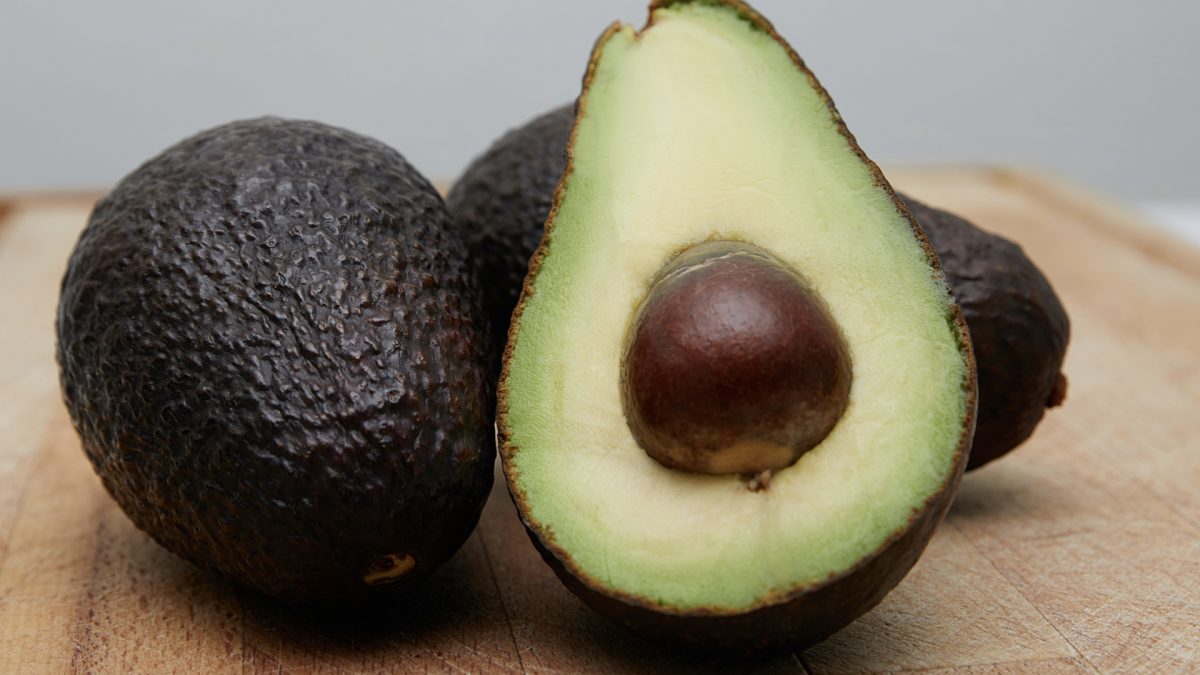 Studies funded by the Avocado Board suggest avocados may facilitate weight loss, but compared to what?

What are the effects of avocado on metabolic syndrome, “a clustering of risk factors”—high blood sugars, high blood triglycerides, high blood pressure, and obesity—that sets you up for diabetes and heart disease? “Avocado consumption is associated with better diet quality and nutrient intake, and lower metabolic syndrome risk,” as I discuss in my video Are Avocados Fattening?. Researchers found that avocado eaters only had half the odds of metabolic syndrome.

The study was funded by the Avocado Board, though, so it’s especially important to dig into how the researchers designed the trial. The data came from a snapshot-in-time cross-sectional survey of about 17,500 people, who were asked if they had eaten any avocado in the last 24 hours on two separate days. Two percent said yes, so the health stats from the few hundred folks who reported they had recently eaten avocado were compared to the health stats of the 17,000 individuals who said they had not. The proportion of people with metabolic syndrome among the avocado group was only half that of the non-avocado group. Those in the avocado group were also slimmer with significantly trimmer waists and lower body weight, despite no significant difference in caloric intake, as you can see at 1:10 in my video.

The authors treated this as some kind of mystery that “needs to be further investigated,” but the study only looked at how many calories were eaten on the day of the surveys, not over time. You could, though, see how people could lose weight eating avocados since they, like all fruits, are mostly water, along with fiber, which has no calories at all. So, a schmear of cream cheese on a bagel would add more than twice as many calories as the same schmear of avocado. That brings up an important point: Maybe those who eat avocados simply tend to have healthier diets in general. If you are spreading avocado on your toast, you may be spreading on less butter or margarine.

Indeed, avocado eaters also reported eating more fruits and vegetables in general and less added sugar, as you can see at 1:58 in my video. No wonder they were healthier. It’s right there in the title of the Avocado Board-funded study: “Avocado consumption is associated with better diet quality…” So, in effect, the study says that those who eat more healthfully are slimmer and have a lower risk of disease. Well, duh. But, this could be in part because they were eating avocados, have nothing to do with avocados, or even be in spite of eating or not-eating avocados. You don’t know, until you put it to the test.

What is the effect of avocados on body weight? A study found that an avocado extract caused a reduction in body weight, but the study was on the body weight of rats and used an avocado leaf extract. Who eats avocado leaves? Well, evidently, in Nigeria, avocado leaf tea is an herbal remedy used for high blood pressure. Does it actually work? Researchers tried it on some hypertensive patients, and it seems avocado leaves “have a toxic effect on the liver that could cause liver damage.” Well, I guess technically “it can be used in the treatment of hypertension,” but only if you don’t care about the pesky “hepatotoxicity.” Thanks, but no thanks.

Aren’t there any human studies on avocado fruit and body weight? There was a study decades ago in 1960 on avocados and cholesterol in which the subjects did not gain weight when avocados were added to their diet. I was able to find a reference to the study in the California Avocado Society 1960 Yearbook that lamented how difficult it is to “impress the housewife” as to all the unnamed benefits of avocados.

Now, it’s true that body weights didn’t change much after avocado feeding, as you can see at 3:50 in my video, but the researchers didn’t just add avocados to their diet—they substituted avocado in place of some of the animal fat they had been eating. So, essentially, they swapped out lard for avocado. No wonder there was no weight gain! Now, in one subject, they did just add avocado. He started out at 154 pounds and, after three weeks of added avocado, didn’t have any weight gain. Could avocado be so satiating, so satisfying, that when you add it to your diet, you just naturally end up eating less of everything else? You don’t really know, until you put it to the test.

Researchers conducted a randomized controlled study to evaluate the effect of Hass avocado intake on satiety and subsequent caloric intake. Adding half an avocado to a lunch meal did improve satisfaction and reduce hunger, but they just added an extra 112 calories of food so it makes sense that the subjects felt less hungry. The question is, did the study participants feel so less hungry that they ate 112 calories less during supper to compensate? The answer is no. In fact, they didn’t eat significantly less at all, as you can see at 5:02 in my video.

What about over time? In another study, researchers added an entire avocado to people’s daily diets for six weeks and found no significant weight gain. They triumphantly claimed their study “dispels the myth that avocados are fattening”—but this was like that lard study. Yes, the researchers added an avocado, but they also removed the same amount of fat in the form of margarine, mayonnaise, and oil. Now, this is a healthy swap—removing junk and adding nutrition and fiber—but if the calories in and the calories out are the same, it’s no wonder there was no difference in body weight. In fact, one could have just as well concluded that avocados are as fattening as margarine, mayonnaise, and oil if you’re eating the same amount of fat.

Maybe the housewife was unimpressed because she just knew a little something about proper study design.

Nuts are another healthy whole food source of fat, and it turns out adding them to one’s diet does not lead to expected weight gain. See Nuts and Obesity: The Weight of Evidence.

For more on avocados, see:

PS: If you haven’t yet, you can subscribe to my free videos here and watch my live presentations: