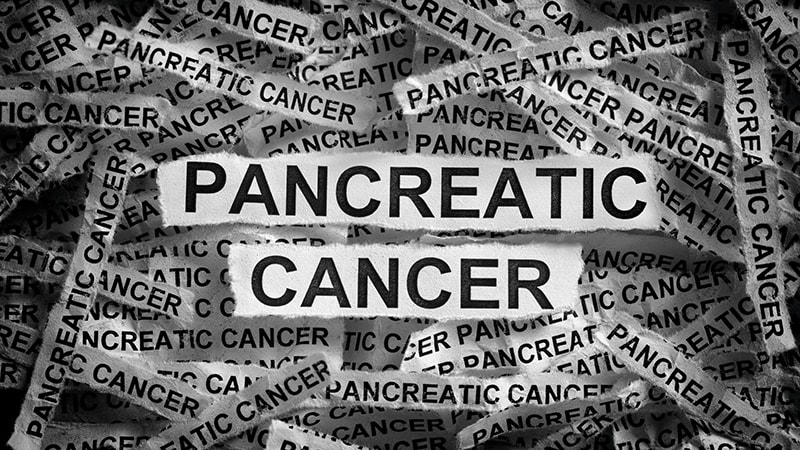 The study covered in this summary was published in medRxiv.org as a preprint and has not yet been peer reviewed.

This is a summary of a preprint research study, “Validation of a Pancreatic Cancer Detection Test in New-Onset Diabetes Using Cell-Free DNA 5-Hydroxymethylation Signatures,” written by authors from Bluestar Genomics on medRxiv and provided to you by Medscape. This study has not yet been peer reviewed. The full text of the study can be found on medRxiv.org.