The number of people with diabetes increased from 108 million in 1980 to 422 million in 2014. The prevalence of the illness continues to balloon more rapidly in low-and middle-income countries. To date, about 451 million worldwide have diabetes, with numbers projected to exceed 693 million in 2045.

Annually, type 2 diabetes accounts for more than 2 million deaths and is the seventh leading cause of disability globally. With the increasing number of cases, it is crucial to develop strategies to prevent type 2 diabetes mellitus (T2DM).

Researchers at Edith Cowan University revealed that people who consumed at least two servings of fruit per day had higher measures of insulin sensitivity than those who ate less than a half serving. The study, published in the Journal of Clinical Endocrinology and Metabolism, showed that a healthy diet including whole fruits, but not fruit juice, may play a role in mitigating type 2 diabetes risk. 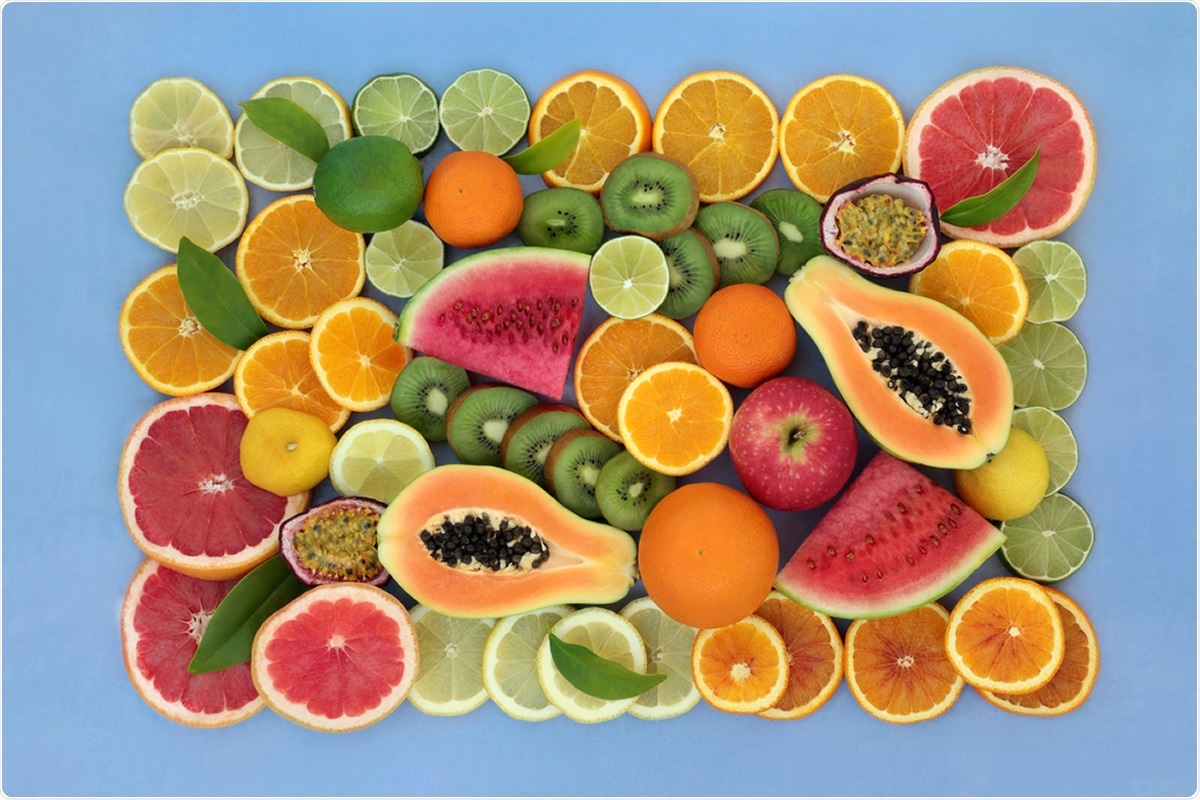 What is type 2 diabetes mellitus

This chronic disease occurs when the pancreas cannot produce enough insulin or the body cannot effectively use the insulin that it produces. The hormone insulin plays an important role in controlling blood sugar levels.

Further, T2DM is the most common type of diabetes. People develop this condition at any age, even during childhood. However, it often occurs in middle-aged and older people. Those who are overweight, obese, or have a family history of diabetes are at a higher risk. It can also be caused by physical inactivity and other health conditions such as hypertension.

Previous studies have shown that a healthy diet and regular physical activity can help mitigate the risk of T2DM. The Australian Dietary Guidelines recommend consuming two servings of fruit tied to a 32-percent reduced risk of T2DM over 12 years in the Australian Diabetes, Obesity, and Lifestyle Study.

The current study examined the relationship between fruit types eaten and glucose tolerance and insulin sensitivity.

The team examined data from 7,675 Australians who participated in the Baker Heart and Diabetes Institute’s AusDiab Study to arrive at the study findings. They measured the fruit and fruit juice intake by using the food frequency questionnaire at baseline.

The team determined the associations between fruit and fruit juice intake and fasting plasma glucose, two-hour post-load plasma glucose, insulin resistance and sensitivity, and fasting insulin levels, and the presence of diabetes after the 5-year and 12-year follow-ups.

The study findings showed that participants with moderate total fruit intake had a 36-percent reduced risk of having diabetes at five years.

“A healthy diet including whole fruits, but not fruit juice, may play a role in mitigating T2DM risk,” the team concluded in the study.

The team emphasized that the study support encouragement of consuming whole fruits, but not fruit juice. This way, insulin sensitivity is preserved, reducing the odds of developing type 2 diabetes.

“Promoting a healthy diet and lifestyle which includes the consumption of popular fruits such as apples, bananas, and oranges, with widespread geographical availability, may lower T2DM incidence,” the team added.