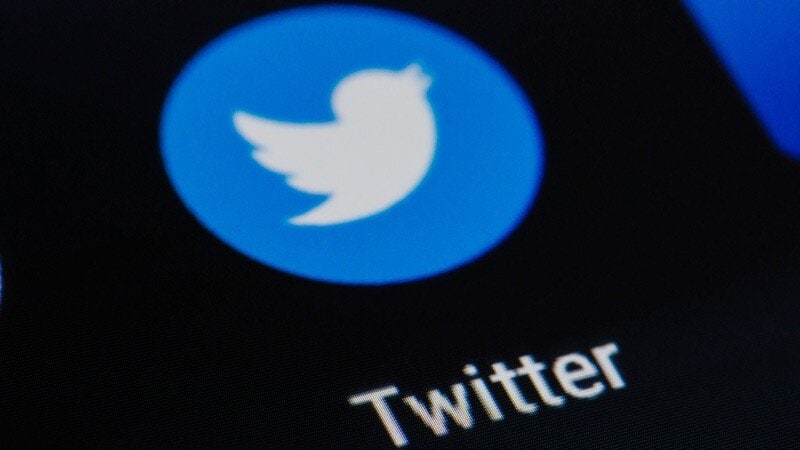 Tweets from a black female medical student about the perils of being on call after lengthy hospital shifts was met with a stinging rebuke from the Twitter account of the Connecticut chapter of the American College of Cardiology — prompting an apology and some high-octane exchanges on medical Twitter.

In a series of Tweets, “queen of anonymous medicine” @QueenMD202X describes one friend “working 87 hours this week and 13 days straight” and a second, a third-year medical student, working a 15-hour surgical shift. “That is cruel,” she writes. “15-hour shift? For what?????”

In response to a Tweet suggesting that being on call can be a valuable experience for students to know what they’re facing once they get to residency, @QueenMD202X pointed out the 15-hour shifts aren’t just a one-off.

In a now-deleted Tweet that nevertheless appears in several additional tweets as a screenshot, @ConnecticutACC replied: “You might be in the wrong field. You sound very angry probably unsuitable for patient care when your mental state is as you describe it. Emotions are contagious”

The response from the medical and broader Twitter community was swift, with several tweets calling the chapter’s reply insensitive and racist.

I think institutions need to be more transparent how they basically weigh the costs & benefits of writing a memorial statement for students who die by suicide rather than investing in changing the toxic culture of medical education to prevent deaths & producing harmed physicians.

Within hours, Connecticut-ACC issued an apology from their now-deleted account, and questioned the origins of the Tweet.

We sincerely apologize for the earlier post as the views do not represent the values or beliefs of the Chapter or broader ACC. We are working to ID its origins. Burnout & well-being are critical issues [that] ACC/CCACC is working to address on behalf of members at all career stages.

“We don’t condone that kind of language, that kind of remark. It’s highly inappropriate and I certainly agree with anyone that voiced that opinion in the Twitterstorm that followed,” he said. “But as I said at the outset, I have no control over what people say on social media once it’s out there. All we can do is apologize for the fact our Twitter feed was used as a vehicle for those comments, which we consider inappropriate.”

Asked whether he considered the remarks racist, McPherson replied: “That’s not for me to judge.”

ACC president Dipti Itchhaporia, MD, however, weighed in this afternoon with a Tweet citing the need to address clinician well-being and an inclusive workplace.

Some on Twitter recalled their own long hours as a medical student or defended the need to inculcate students in the long hours they’ll face as physicians. Others observed that neither ACC nor its Connecticut chapter addressed the issue of medical student hours in their response. Although fellow and resident hours are regulated, McPherson pointed out that it’s up to each individual medical school to set the hours for their students.