In 2017, reporters Anne Helen Petersen and Charlie Warzel moved from New York City to Missoula, Mont., and started asking some existential questions. The couple — who both wrote for BuzzFeed at the time — were working from home and began to feel like something was fundamentally off about the remote work bargain. Why, in our own homes, are we expected to structure our lives around office norms if they don’t even make us more productive? Why are we beholden to working 40 hours a week if we’d deliver better results in 30? Why are all these tools meant to enable communication starting to feel more like surveillance? When the pandemic plunged millions into the quagmire of working from home, Warzel and Petersen realized we were at a cultural inflection point. Their new book, Out of Office, explores what comes next. Here, Warzel and Petersen explain why we should be talking about how we work, not just where. 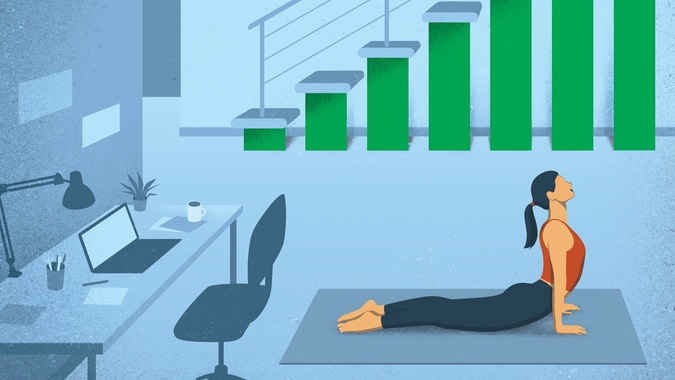 “Flexibility” was the great promise of remote work, but many employees feel even more pressure to perform when working at home — racing to respond to emails and Slacks, proving they’re always “on.” Why does it all feel so unsatisfactory?

Petersen: Terms like flexibility and culture came up a lot while researching the book. It was a breakthrough when I realized that the way companies conceive of these ideas is so different from the way individuals understand them. Historically, companies have described remote or hybrid work as “flexible,” which sounds very positive. But really, it’s been used to talk about making life much more precarious for the worker in favor of corporate profits. We’re not saying this should switch altogether. If the corporation never benefits, there’s no corporation. But how can these concepts benefit the corporation and the employee?

Warzel: When we moved to Montana and started working from home, we were trying to figure out how to make our working lives more flexible. For me, a big thing was taking time in the middle of the day to exercise. I felt unbelievably guilty, like I was stealing time away from my company — despite the fact I was making that work up at different times, and even on weekends. It was this unstated idea that my day did not belong to me. You must bend over backward for your company when none of that flexibility is translated to you.

Related: Remote Work Is Here to Stay: Are You Ready for the New Way of Life?

Does that guilt come from a sense of scarcity? It’s hard to shake the belief that we’re “lucky” to have jobs.

Warzel: The American work culture runs on that idea of precarity and scarcity. It’s the way it induces productivity, and it’s really, really, really messed up. For employers, maintaining the idea of scarcity keeps everyone on their toes. But it’s such a short-term, shortsighted way of running a business. It’s how you induce churn and turnover, and right now we’re seeing the fruits of that culture and management style come to bear with the “Great Resignation.”

Petersen: More and more bosses are millennials, but a lot of companies are still headed by people who aren’t intimately familiar with the dark underbelly of productivity culture. They don’t know what precarity feels like when it’s experienced over the course of your entire life. Entrepreneurship rates among millennials continue to decline, and much of that has to do with this feeling of precarity and burnout. Starting your own business takes security, energy, and passion. And if you’ve devoted your entire life to someone else’s company, and burned out on that but still don’t feel like you have security — plus you’re carrying astronomical amounts of student loans — it’s really difficult to take that jump. 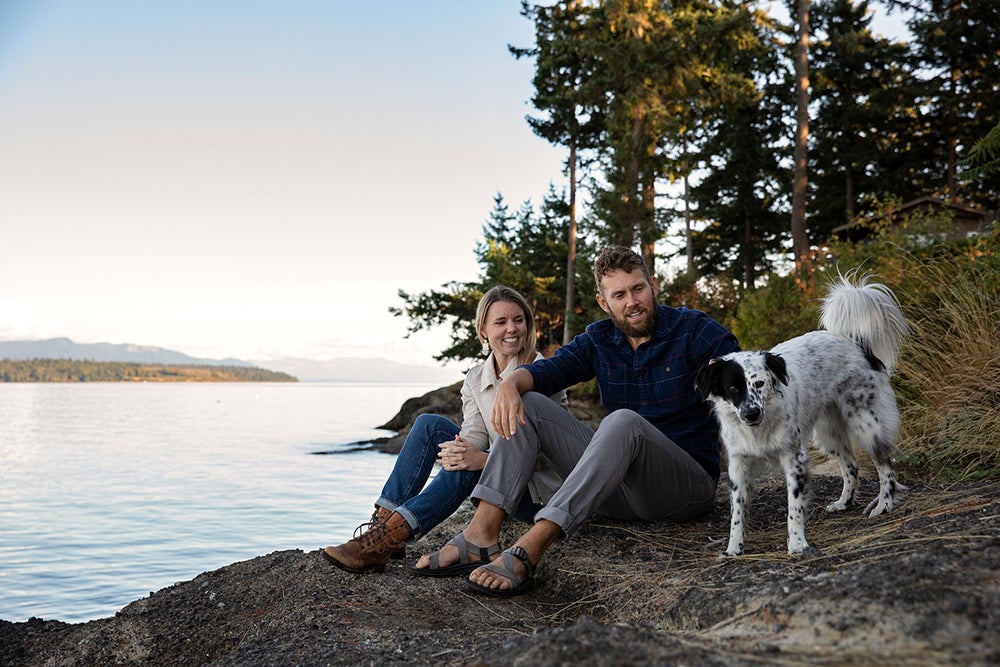 You talk about companies around the world that have implemented four-day workweeks, with incredible results. At Microsoft Japan, they saw 40 percent gains in productivity.

Petersen: I mean, it’s so possible. Americans in particular can’t get past the idea that five days is the right number to work, even though different norms have come and gone. But if the way we work has changed significantly, why should the number of hours we work remain static? When we’re talking specifically about knowledge or office work, we become better workers when we are not working all the time.

Related: Is Remote Work Getting Stale? Here’s How to Freshen It Up

What are some other ways companies can enable knowledge workers to do their best work remotely?

Petersen: I’ve been thinking a lot about what happens when you’re constantly switching between modes of communication — from Slack to Twitter to email to Zoom. So many meetings. These things interrupt deep concentration. There was an interesting study of an advertising company that decided, OK, so we have creatives who need this time to concentrate, but they’re getting inundated by salespeople asking about stuff. So as a company, they decided to reserve the morning hours as communication-free zones.

Warzel: There’s a big component that comes down to trust. The way managers show trust in employees changes completely in a remote environment. Before, you facilitated trust through presence. Now all these technology tools monitor productivity from afar, but all they really show is that your company doesn’t trust you with your time.

You draw an arc from the ’50s “organization man” — whose whole life was built around his company — to the 2000s and the rise of startups, which idolized individuality but still normalized company cultures that demand complete fealty to and “passion” for a brand. It’s right back to the “organization man.” How do we break out of this?

Warzel: We’re constantly inventing new technologies, products, ideas, and models of thinking or operating to solve problems. But we can’t innovate our way out of this mess. In writing this book, I noticed that a lot of the answers are incredibly simple, like the idea of the four-day workweek. It’s not some scheduling trick. It’s simply the idea that if you give your brain more time to rest, you will perform tasks better. People say, OK, so with the four-day workweek, that’s a 10- to 12-hour workday for those four days, right? No, it’s still eight hours. So how do you make up those hours? You don’t. Sometimes I felt almost like a fraud coming to these conclusions, but it’s just human nature. I want people to focus on that and broaden their imaginations to see a better way forward.