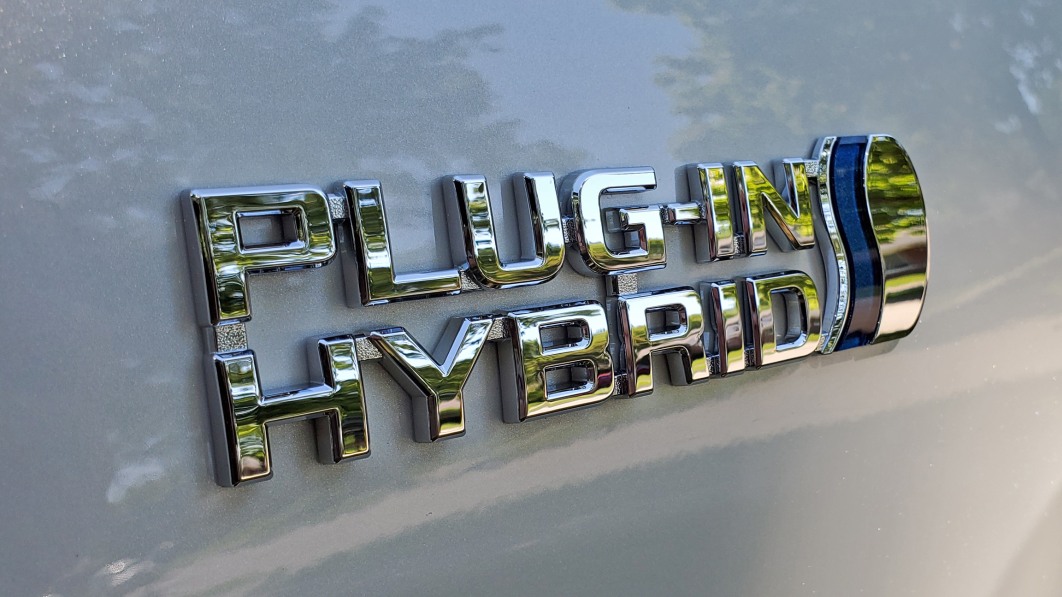 While the likes of Tesla and Ford pushed for electric vehicle sales, Asian automakers boosted hybrid vehicle lineups, as many customers still shun EVs due to higher prices, limited driving range or lack of charging stations.

Toyota boosted sales of its hybrids, plug-ins and fuel cells by 73% to 583,697, with most of them coming from hybrid. GM sold fewer than 25,000 electric vehicles, as it recalled Bolt EVs due to battery fire risks.

“Hybrids offer a really intriguing mix of fuel economy performance without some of the huge drawbacks that electric vehicles present,” Brett Smith, technology director at Center for Automotive Research, said.

Pure EVs run only on electricity and require charging infrastructure, while hybrid EVs combine a conventional combustion engine with an electric propulsion system.

“We hope to increase our hybrid sales of our core products, CR-V and Accord, substantially in the coming years as we prepare for battery electric vehicles,” Dave Gardner, executive vice president at Honda, told Reuters.

Honda, which plans to launch its first EV for the U.S. market in 2024, expected the market to take off thanks to a slew of new model launches by automakers and policy support by the Biden administration.

“It is just a matter of time, but I think consumer acceptance, it’s going to take a while to catch up to,” Gardner said.

“Some of our competitors, they jump directly into the battery EV only. … We still see many consumers that are hesitant when it comes to getting into battery EV only,” he said.